The inventor from Tanzania fell asleep in the front row, with his video camera aimed at me from a mini-tripod on his desk.

It was my first day teaching in Africa, the start of a week of entrepreneurship workshops in Pretoria. Our UK NGO client had raised funding for an innovation prize for African engineers, called The Africa Prize For Engineering Innovation. A few months before, they'd started recruiting a training provider, asking for proposals based on a topic checklist they'd used in their London startup program.

They'd gotten in touch with me because I'd been actively researching technology support programs around Africa.  Some directors there, in Nairobi , Harare and Accra, had already explained to me that the typical startup topics weren't so relevant there. But when an NGO makes call for proposals, your proposal has to bid against their specifications or it will be disqualified.  So I played ball, and I was hoping to re-assess the curriculum if we were selected. In the end, the NGO wanted the same topics, but agreed to treat them as discussions more than lecture content.

So fifteen engineering entrepreneurs from all over the continent were flown into a South African business park. Hearing about their work made me feel energized: an electronic payment system from Nigeria, affordable toilets in rural Uganda, nano-tech water filters in Tanzania, a mobile money exchange service from Kenya, a rock-crushing machine for small mines, an app for teaching kids to read in Shona, a native Zimbabwean language... 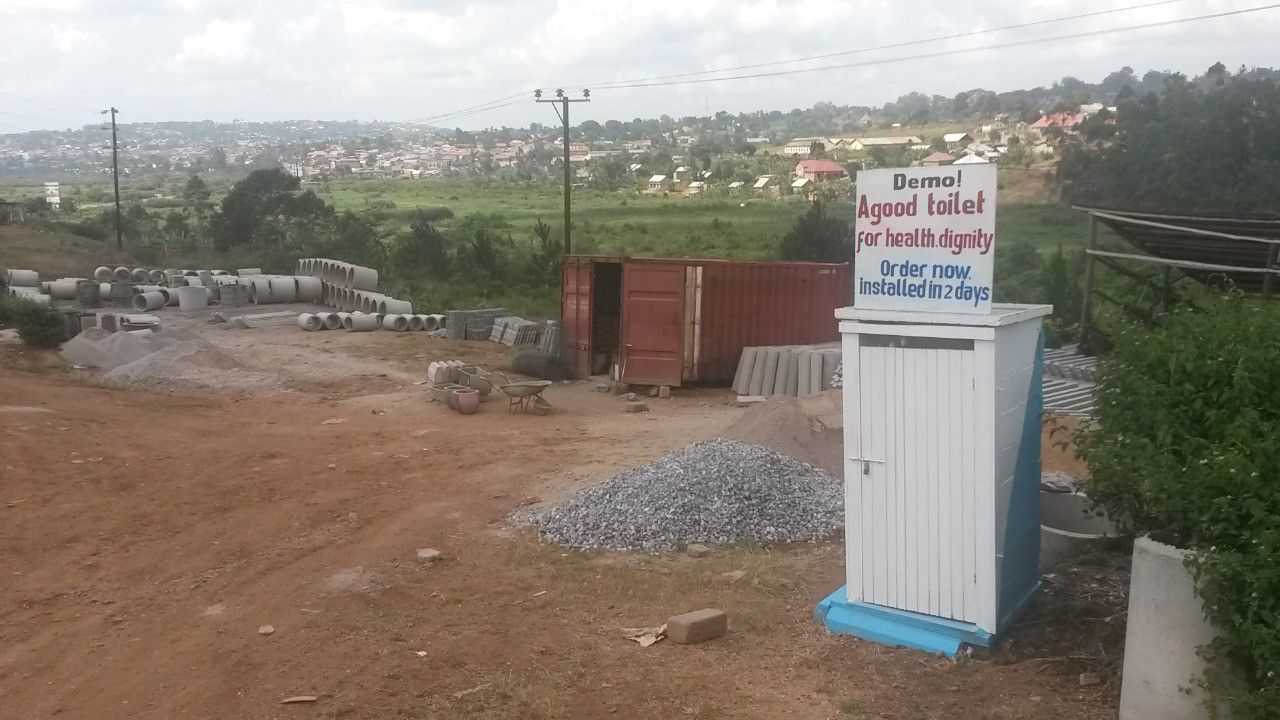 While the NGO manager worked from her laptop at the back of the training room, I started by explaining this caveat to the engineers:  "These are state-of-the-art entrepreneurship techniques in the US and Europe, so let's talk about them and what works here."

The small conference room was professional and comfortable, with air conditioning and blinds drawn to avoid the sun and its blazing heat off the terrace outside.

People were engaged in the discussion, but one closed-eyed face in the front row slowly bounced, dropped, bounced, dropped.  He seemed to have been prepared for this though, since he'd started the day by setting up his video camera. He explained that he had to work through nights, both on his business and his responsibilities in his university, so his plan had been to listen to the recorded lectures at night while he worked. It turned out everyone had a lot more on their plate than their engineering business...

At lunch, one of the engineers took me aside:

"I'm only telling you this because you're the first foreigner I've seen who started by asking what works here.  Everyone here will be polite, but you won't get direct feedback. Nobody will want to offend the funder, because we know if we do, we don't have a chance at winning the grant."

Over that week, I made time for long one-on-one meetings with each engineer to understand them. It became clear why Silicon Valley best practices, like interviewing potential corporate customers to research their needs before designing a product, had different cultural connotations:

"Everybody's always talking, and talk isn't serious.  These people are busy, and if you get a meeting with them, they expect you're prepared with something good to offer. Startups aren't considered innovative, they're considered small and unreliable.  I tried what you describe, getting meetings to learn about their needs, and soon rumours spread that I was a time-waster."

Or when sharing how VC funding worked in London and Silicon Valley, people were sceptical of equity funding. It turned out most of them could raise more money from African grants than they could from a London seed investment, so why give up a piece of their company so soon?

It makes sense to build a customer email list, unless your customers never use email but always use Whatsapp.

It makes sense to prove an idea by getting a few paying customers, even investors, and only then take a risk on it. But if your parents and whole family survive from your salary every month, then you'll see the risk of leaving your job very differently. When is a sure thing really a sure thing?

The Africa Prize was scheduled for two separate weeks of residential training, the second to be held 3 months later.

After understanding the engineers and their challenges better, we decided to run that in Nairobi's iHub, Kenya's most popular innovation community. There, we knew we'd find a supportive entrepreneurs, ready to share more relevant experiences.

Before then, I held monthly calls with most of the engineers, to mentor them and diagnose their challenges:

As the Nairobi week drew closer, we reached out to people there, exploring and asking for recommendations for who had relevant experience.  We circulated overviews of the engineers' needs, and during the training week scheduled a Barcamp-style event, and a social night, both free and open to the public. In the middle of the training week, we invited a range of local entrepreneurs to show us their work - a kind of mini-conference where special guests would pop by and chat.

The Kenyan entrepreneurs who stopped in weren't educators, and had no presentations ready.  Instead, when they stopped by (at any time, because you can't plan around Nairobi traffic), they'd join me at the front of the training room, and we'd all interview them about their businesses.

Karl Heinz Tondo hada startup that allowed his customers to repurpose old laser printers into 3D printers. He had a very local distribution and production model, optimised around Nairobi electronics suppliers and the peculiarities of Kenyan import taxes.

Naresh Metha, who'd lived in Kenya his whole life, was retiring from building one of Africa's first electronics manufacturing companies, Power Technics. It had grown to hundreds of employees over his lifetime. Among other projects, they'd built data centres for most of the countries big telcos and banks. Even though he was busy selling the company, he made time to support "our young engineers."

He shared his rules of thumb about how to make profit on novel devices: that the main profits are always made in the few months following the introduction of the product, before competitors could copy it and drive prices down. His long-term strategy was to consistently introduce new products into his portfolio, and demonstrate to new customers that he was the most consistent quality provider. Their customers came because of new products, and stayed because they trusted their quality and had a convenient range of products. This gave him the reputation to talk to new customers to ask about their needs, and make new products that customer's eagerly awaited.

Since most of the engineers hadn't started production yet, understanding Naresh's business made them realise their production plans would ramp up too slowly for them to make a profit. From the front of the room, he worked around to each of the 15 engineers individually, giving them ideas to ramp customer demand so their product launches would start with higher volumes of units sold.

BRCK, an internet router designed for Africa, was a famous success story and the founders looked like product design geniuses. But they revealed how many wrong turns they'd taken, and how much effort had gone into trying their prototypes alongside their customers.  They'd even gone on a cross-continent motorcycle trip, with their BRCK as their only form of internet access - revealing major design problems each time they cross a border or entered a different geographical environment. Hearing this, the engineer with the fertilizer tool went back to Zambia, and instead of working from his university office, took 2 weeks to work as farm labourer to experience the work with and without his tool.  He found a few problems to fix, and realised that he had to make it half the weight if anyone was going to use it all day. He also realised why farmers were interested - it wasn't the efficiency it created, it was the ability to control fertilizer again theft from labourers.

We invited a social media marketer who was working with a local e-commerce startup, a researcher with experience in introducing innovations to African farmers.

Through a chain of exploratory recommendations, we found a rural pastor who'd developed a small corn-chucker attached to a two-stroke motorcycle.  He'd built a business offering chucking to corn farmers with small, hard-to-reach farms. Their volumes too small to justify taking the corn to industrial-scale corn-chuckers. His story inspired the rock-crushing engineer to venture out of her big city university into the mountains, to meet the miners who would eventually use her machine.

We didn't always have the answers to the problems our engineers faced, but we had some idea of who could shine a light, or at least motivate our engineers to try.  For example, we knew that IP protection and manufacturing were difficulties, but didn't know what Naresh's or Karl's approaches were. But we didn't have to. We just had to find someone like then who'd faced those problems already.

As soon as we let go of the need to be the teachers ourselves, and thought of ourselves as curators and connectors, we fulfilled our role as educators. 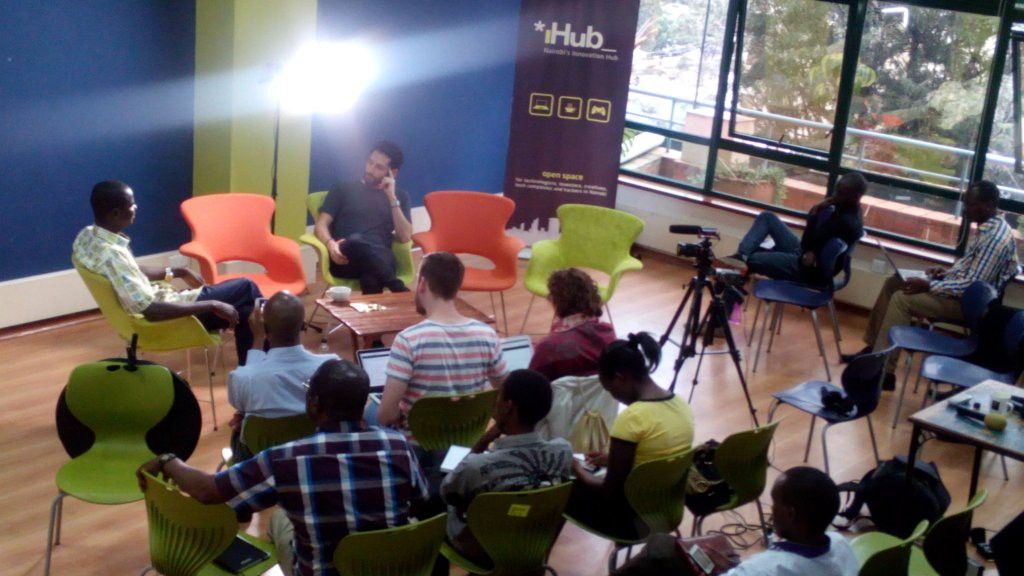 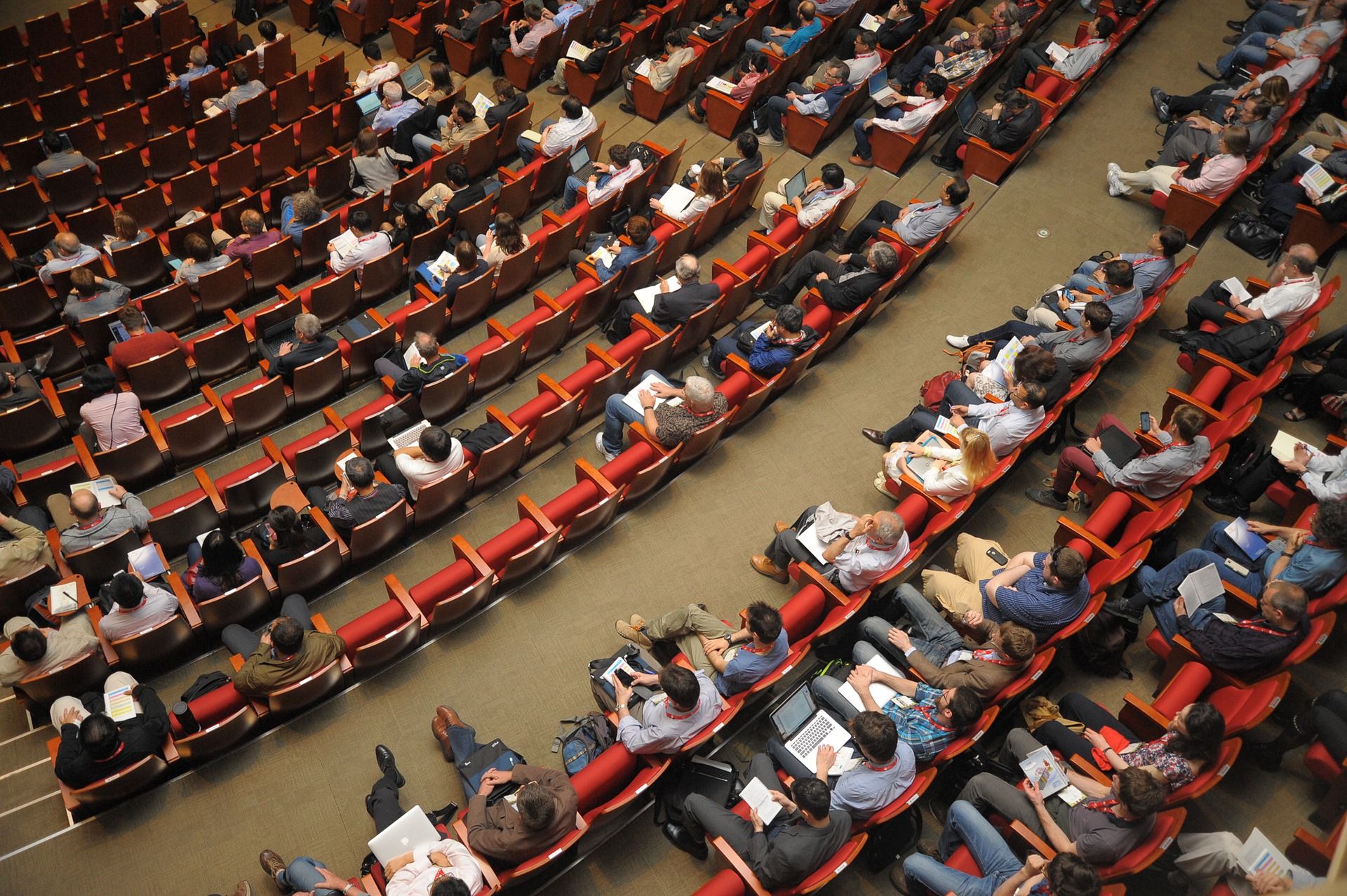 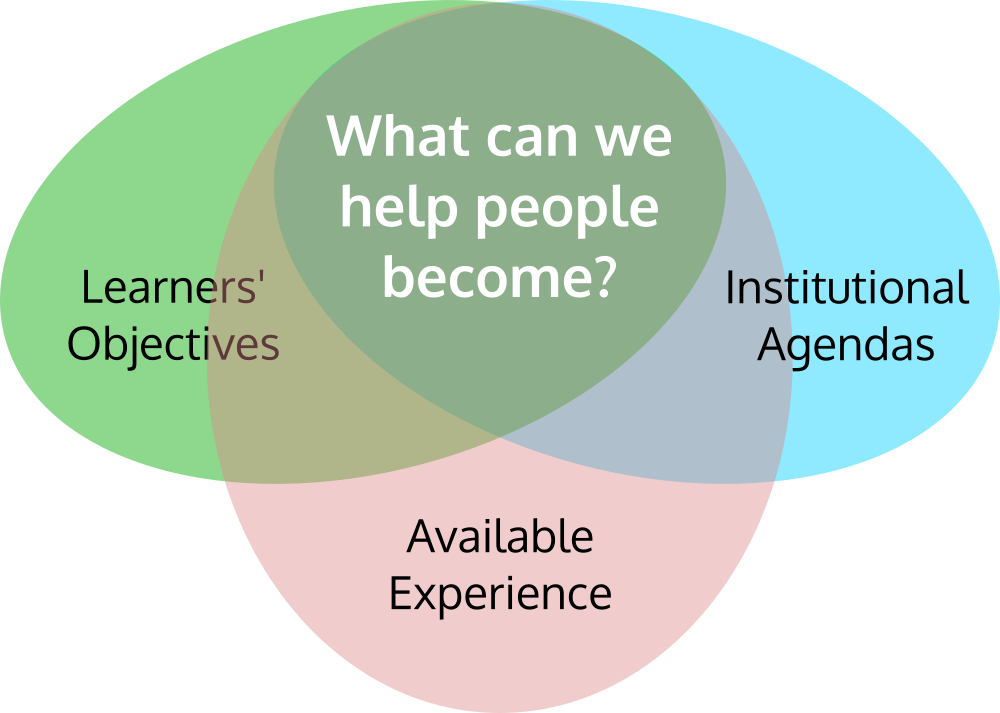